Feathers of Many Colors

Have you ever wondered how birds make feathers of every color of the rainbow and even iridescent ones? There are generally two ways: pigments or light refraction caused by the structure of the feather. Pigments are colored substances that can be found in both plants and animals. In some cases, the feather colors are the result of a combination of pigment and structural colors. 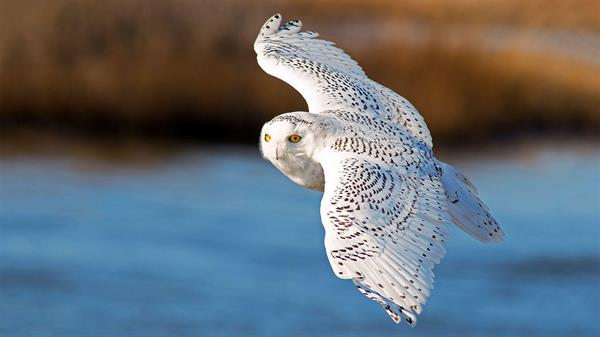 Pigments in birds are caused by carotenoids (yellows and oranges), melanins (black-brown-yellow) and porhyrines (pink–brown–reds-greens). Melanin provides more than just coloration though. Feathers that contain melanin are stronger and more resistant to wear than feathers without melanin (all white). Many all white feathered birds have black feathers on their wings or black wing tips.

Structural colors are produced as light is refracted by proteins in the feather. The throat feathers, called the gorget on a male Ruby-Throated Hummingbird is an example of iridescent feathers. It is refraction of light caused by the microscopic structure of the feather barbules. These barbules act like a prism which splits the light and when viewed from different angles causes the iridescent display. 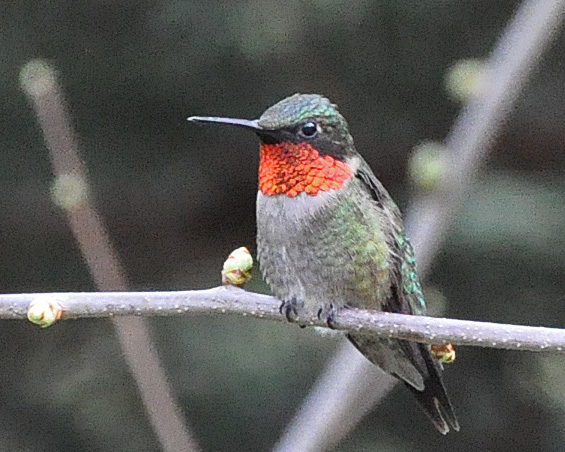 Non-iridescent feathers have tiny air pockets in the barbs which can scatter the light, resulting in a specific non-iridescent color. Blue colors in feathers are produced this way. For example, if you look at a blue feather in normal lighting conditions, you will see blue. If you back-light the feather, it will appear brown due to the melanin. 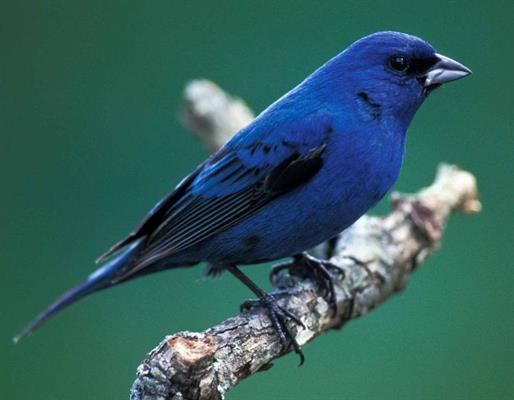 We have examples of both pigments and structural colors on the farm at Chrisholm Historic Farmstead. Which chicken has iridescent feathers that shine in the natural sunlight? Come on out and see for yourself...it is the Australorpe hen.

Check out the recipe below for a fun and simple way to show iridescent colors with bubbles. 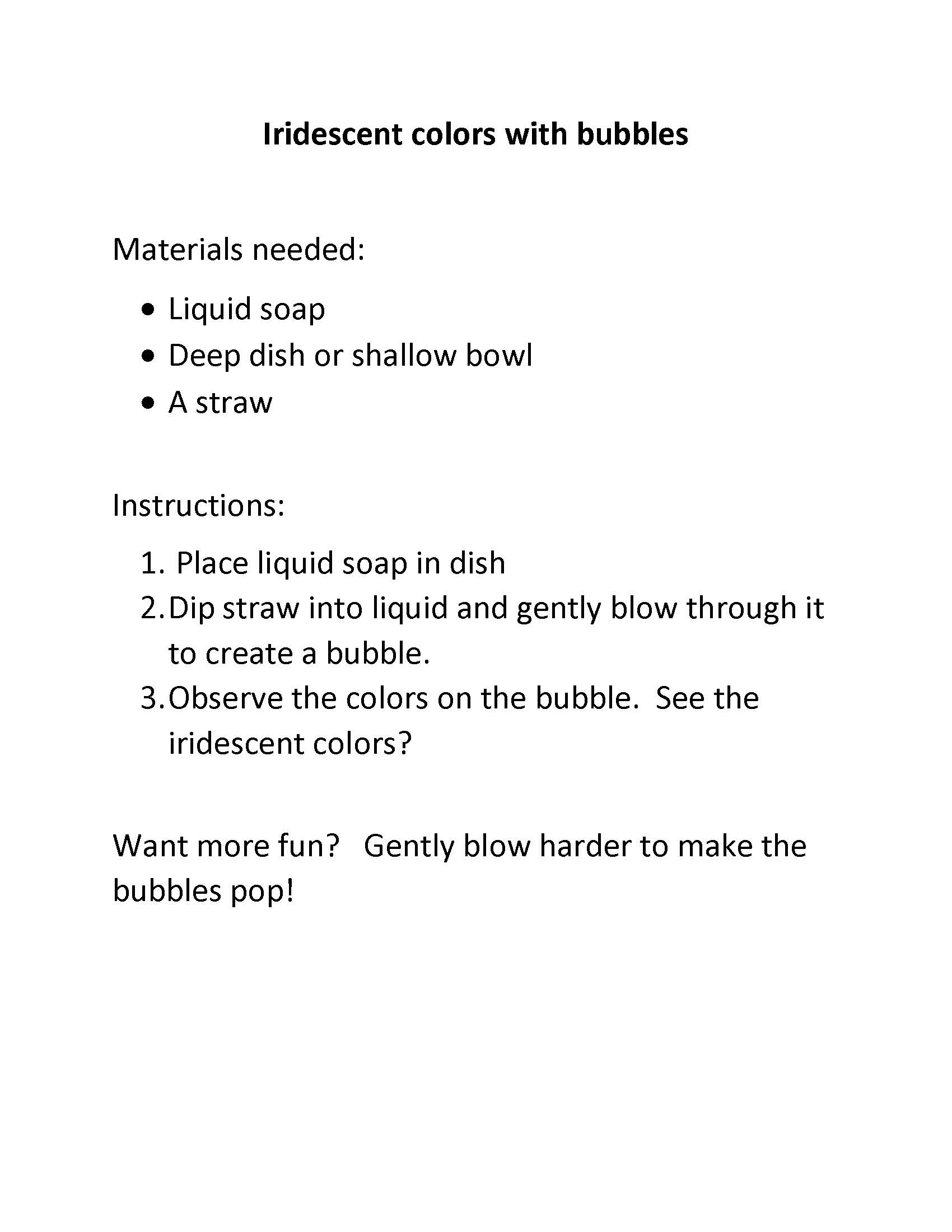