Migrate, hibernate or tolerate - those are your choices if you are an animal during the cold season. Today, let's focus on animals that migrate through the power of wind and wings.

An animal migrates from one area to another because it is advantageous to do so. Some migrations cover thousands of miles while others are a much shorter distance. One of the most popular migrations involves the fourth generation of the Monarch Butterfly. This "super generation" has the genetic makeup to fly from it's birth place to it's wintering grounds down in Mexico. 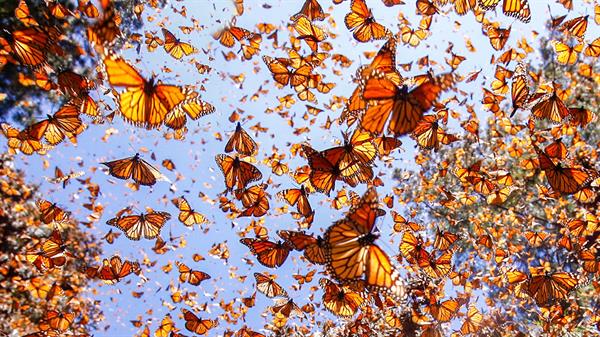 Why does this species of butterfly migrate while other species hibernate during the winter? At some point during their past history it benefited generations of Monarchs to migrate from their southern tropical habitats to northern areas during a warmer growing season. To complete their life cycle, they had to reverse this migration because their northern habitat became too cold during the winter. 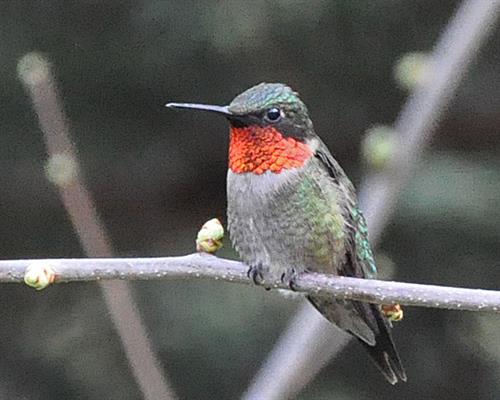 Can you think of another animal that migrates from Butler County Ohio during the winter? The sadness of seeing the last Ruby-throated hummingbird leave in the fall, is only placated by the thought of their arrival back in the spring. This is the only native breeding species of hummingbird east of the Mississippi River. These small, but fast moving birds have feathers which keep them warm during cold weather. So why do they migrate while other bird species stay here all winter long? Their diet consists of drinking nectar from flowers and eating insects...neither which are available during our cold winter season. 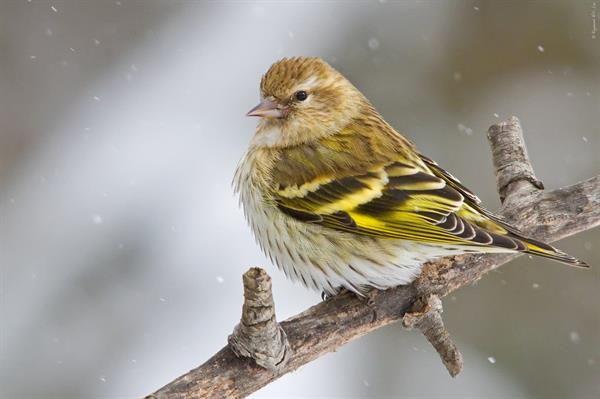 Some hardier songbirds from the North will migrate to this part of the state when food becomes scarce elsewhere. MetroParks of Butler County park sites offer plenty of food, water, shelter and space for them to survive during the cold season. Even to an experienced birder, it is hard to contain the excitement of seeing Pine Siskins and the elusive Snowy Owl.

Many migrating birds do so in the cover of night-time. Stand outside away from unnatural noises on a calm, cool night and listen. You may be able to hear the birds communicating to each other as they migrate down south. What do you think they might be saying?