Tales of a Feather

Did you get a chance to guess this week’s Mystery Monday?

If you saw the picture of the mystery feather yesterday, it belonged to… a Red-tailed Hawk!

Birds continuously molt (shed) and regrow their feathers, just like we shed and regrow hair. Finding a feather on the ground is a special treat! 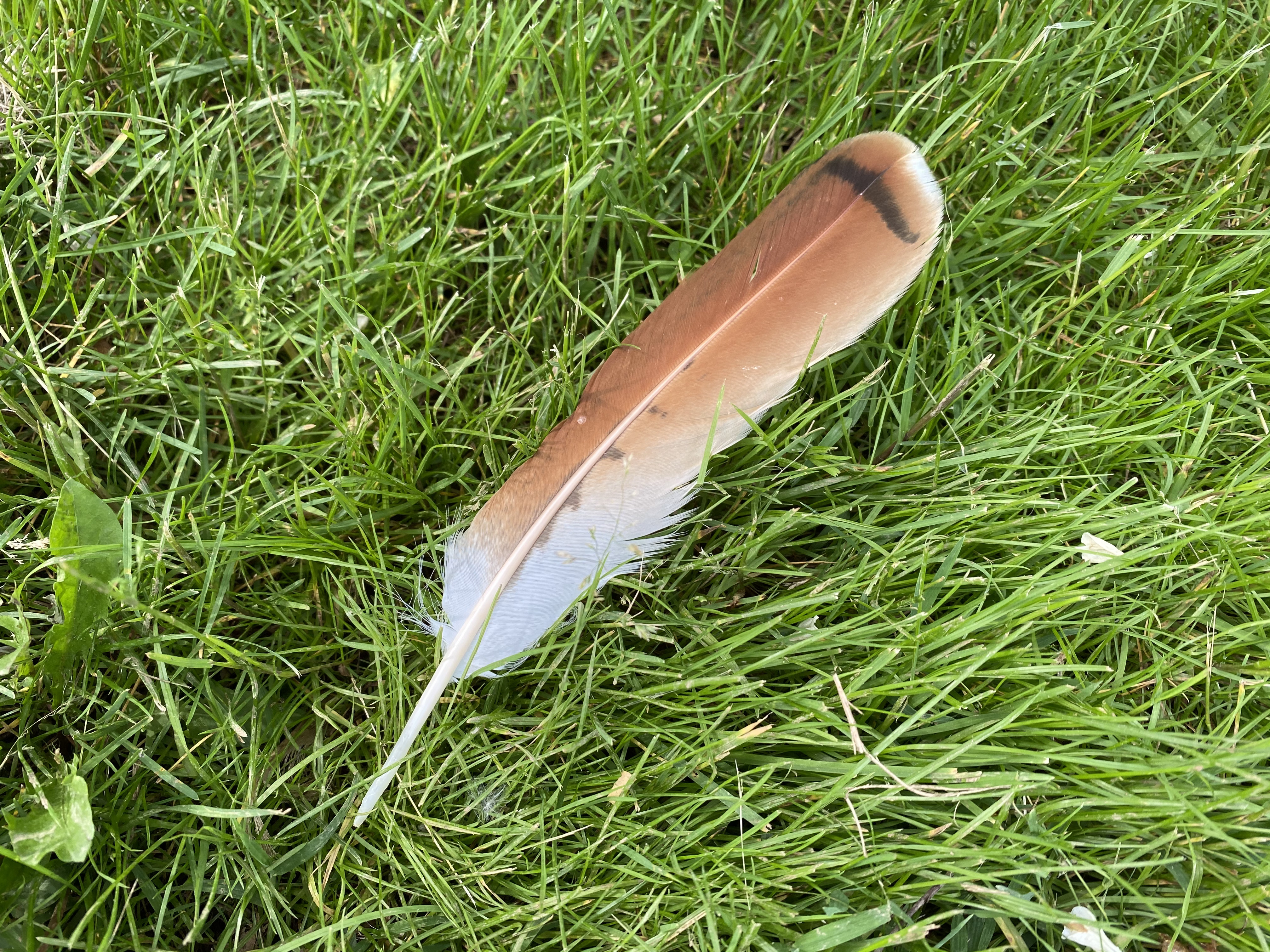 Red-tailed hawks are known for just that, their red tails! The tail feather found in the MetroParks showed this cinnamon, rust-colored red, as well as a black band near the end of the feather. These are key features in identifying Red-tailed Hawk tail feathers. 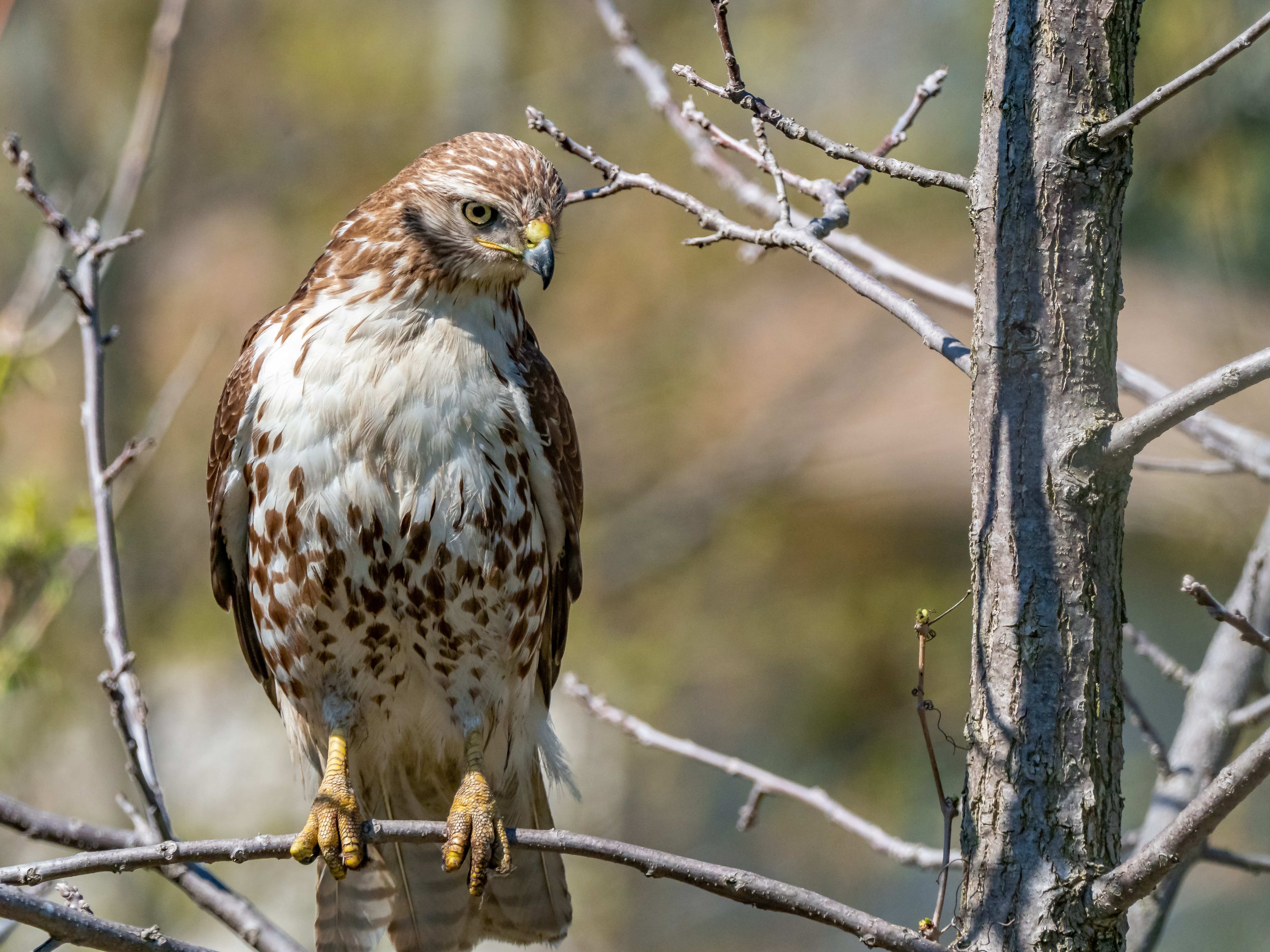 The most common hawk in Ohio, these large birds of prey will inhabit forested, rural, suburban, and even urban areas. They can often be found along roadways and highways where there are clearings for hunting.

Red-tailed Hawks are one of many native birds, all of which are protected by the Migratory Bird Treaty Act.  Possessing birds or bird parts such as feathers, require a permit. If you are lucky enough to see a feather like the one pictured above, or from any other bird, please leave it where you found if for others to enjoy as well.

Have you ever seen a Red-tailed Hawk in your neighborhood, while driving, or in a MetroPark?

Make sure you tune in next time for another Mystery Monday!