Look for this month's full moon as it rises in the evening on Sunday, March 28, 2021. Many names have been given to the March full moon and all have something to do with the changing of the season from winter to spring. 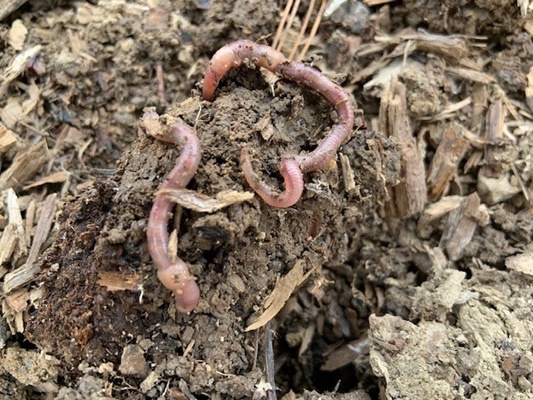 The most common name, the Worm Moon, refers to the time when earthworm casts begin to appear in the soil welcoming robins and other birds to feed. Did you know that there are over 6,000 earthworm species worldwide with more than 180 in the US and Canada?

Another name for March's full moon is the Crow Moon, a name it was given as the end of winter was announced by the cawing of crows. One more name, also appropriate for the season, is the sap moon and marks when sugar maples start to release sap.

Take a peek at the moon as it begins to get dark, again just before you go to bed on Sunday evening and one more time if you wake before the sun comes up on Monday morning.  The next full moon, the Pink Moon, will occur on April 26, 2021.