Wildlife in the Night Sky

There's wildlife in the night sky and we're not talking about flying nocturnal animals this time. Did you know that almost half of the night sky constellations are named after animals?

What is a constellation? They are shapes formed by a cluster of stars. Granted, sometimes you have to use your imagination to see the animal shape in the sky. Many of these constellations have stories, myths and legends that explain how their shape was discovered. Fall and winter is the perfect time to peer at stars at night because it gets dark earlier. 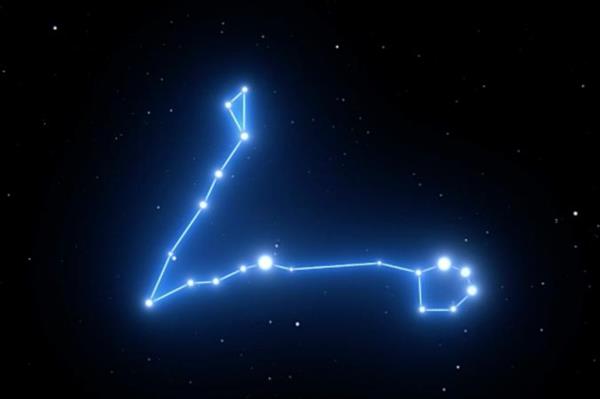 A star wheel can help to find and identify constellations in the sky.  Print this one by Sky & Telescope or search the internet for other examples.

Using your star wheel, can you find the two fish constellation called Pisces? Look for the Great Square of Pegasus as shown on the sky map. Just south of this square is the Circlet of Pisces and that is the head of the Western Fish. Then proceed to follow the "V" shaped constellation to catch the Eastern Fish.

In Roman mythology, these two fish represent Venus and Cupid. They transformed themselves into fish and jumped into the Euphrates River in order to escape the monster Typhon. Mother and son tied themselves with a cord so they wouldn't be separated in the waters.

Pisces is the 14th largest constellation in size and has nine named stars. It contains a Messier object which is a spiral galaxy, along with ten stars that have known planets.

What other wildlife can you find in the night sky?