The first full moon of 2021, and the only full moon in January this year, occurs tomorrow night!  The Wolf Moon will peak at 2:18 p.m. but won't be visible until it rises above the horizon around sunset. 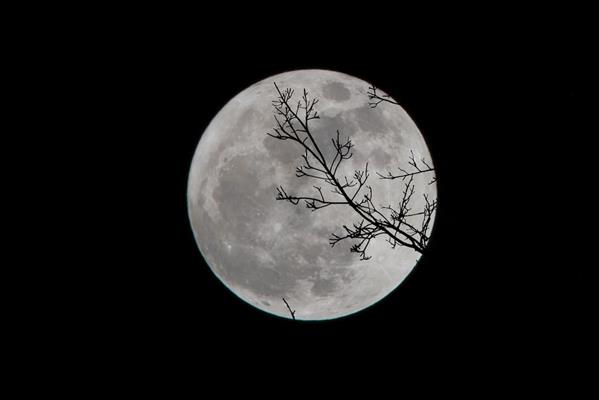 Native Americans named the January moon due to the increased howling of wolves.  For some time, it was believed that wolves are more vocal in the wintertime due to hunger. It is now known that wolves howl for many reasons, including to communicate things like "I am here" or "Stay away." Breeding season, that begins in February, is likely the reason for all kinds of communication between wolves this time of year. 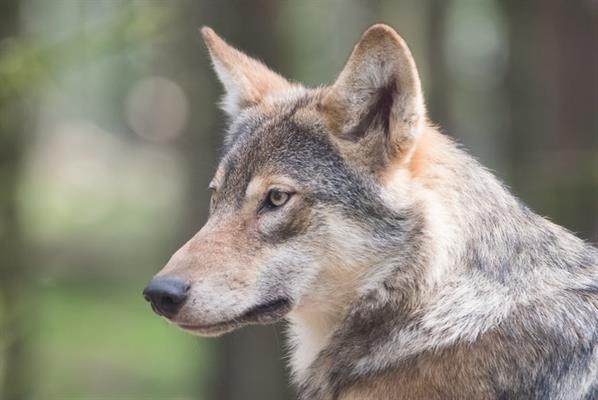 It is common to hear that wolves howl at the moon, but do they really?  While the moon isn't their motivation for howling, wolves do look up at the sky when howling so that the sound travels farther. And since they are nocturnal animals, it is easy to see why it is believed that their howls are directed at the moon.

While the sounds of wolves are not heard in this region, take a minute to enjoy the sight of the full moon tomorrow night!